View All Tours
JOIN A GROUP AND CLIMB MOUNT TRIGLAV
Only 329€ per person
Every Tuesday from Bled. Additional days are also available depending on the situation.
First next free term: Monday 5th of September
Contact us by email: info@climbtriglav.com

We are a specialized tourist agency for active holidays and outdoor sports. ClimbTriglav programs include the best tour to the highest Slovenian mountain Triglav, as well as the most beautiful treks and hikes in Triglav National park.

Our agency is only 5 km away from Ljubljana International Airport in the direction of Triglav National Park. We can wait for you at the airport and get together for your holiday adventure.

We have been guiding Mount Triglav since 1990! All these years have accumulated many experiences that we can now share with you. With us you will enjoy all the highlights it has to offer.

With you on the trail always will be local guide who perfectly knows the mountains in the Triglav National Park. Depending on your experience, he will choose the best route for you.

If you do not have the necessary equipment to climb Mount Triglav, you can rent it from us. Helmet, harness and ferrata set are ready for you. We will show you how to use it properly to keep the climb safe.

Different accommodations are available in the heart of Triglav National Park. There are available mountain huts, chalets, private cottages and camping sites. We will find the best choice for your trip.

Mount Triglav is the highest mountain in Slovenia. It rises 2868 meters high, which also makes it the highest peak of Julian Alps. It lies in the heart of Triglav National Park. Triglav is a symbol of Slovene nation.  At the top of the mountain stands Aljaz Tower, a landmark and a symbol of the Slovenes and Slovene territorial sovereignty.

Triglav National Park extends almost over the whole area of the Julian Alps and is one of the oldest European parks. Its specialty is the unspoiled nature, the richness of plant species and many protected animals. It offers spectacular and picturesque peaks and valleys and there are many natural and cultural sights to enjoy.

Join us on our adventure! 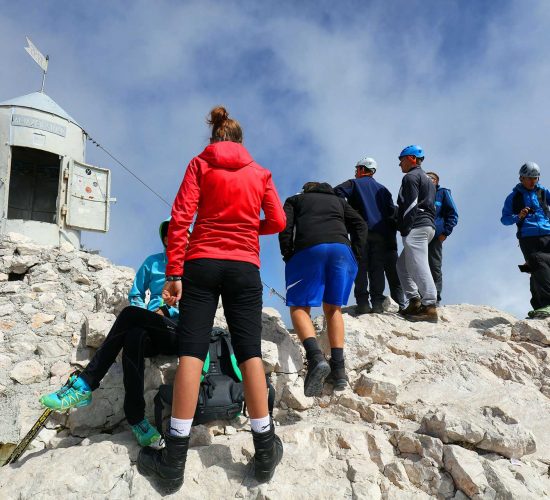 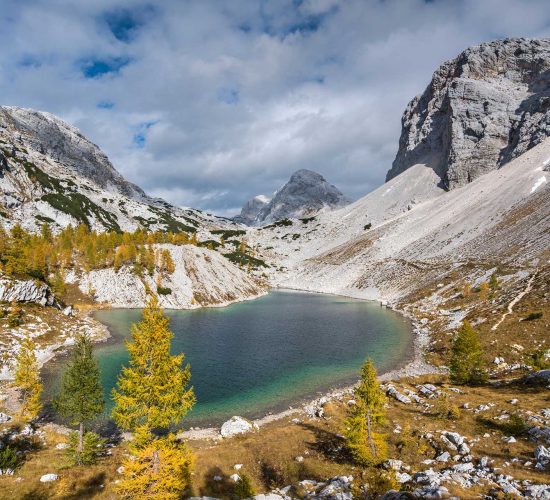 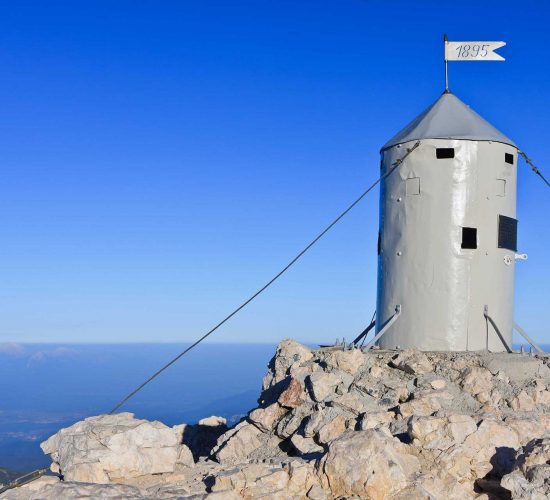 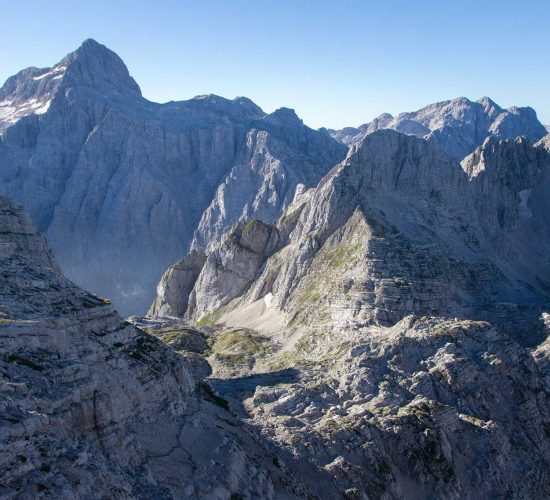 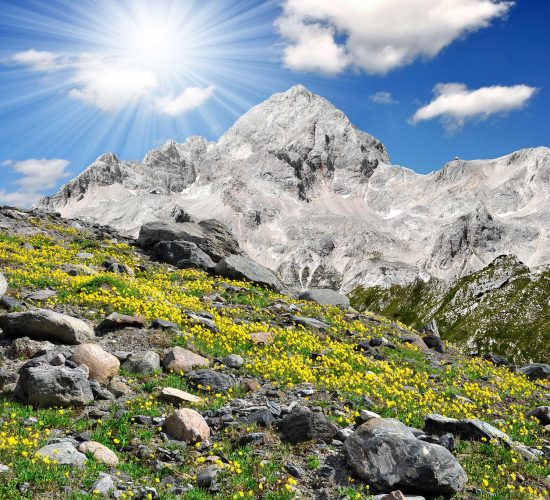